Dear Inthe,
Let me summarize as much as I can. I have this sec school mate I became friends with last yr. I found out we had so much in common and all that and when he told me he liked me, or lack of a single drop of patience, I said I liked him too. See me thinking this guy would make a move but he didn't and that was that, I became so uncomfortable and avoided him though he tried texting me but no calls. So this year we reconnected again after several months and that was how we ended up attending a wedding together like 2 weeks ago. This guy's eyes were on me throughout and he kept on making remarks like "See my Boo!" "Give this gift to your dad as part of bride price payment." and We are next in line" to people. He even went as far as begging me to spend the night so we could talk, went as bold as touching my stomach, held my hands, looking into my eyes and all mushy stuff. So I was feeling him again! 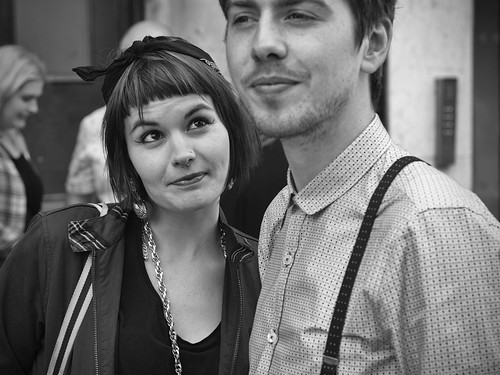 I should have gone home to pray or ignore him or so but I needed to know what his deal was, so I wanted to send our mutual friend to him to ask him in coded terms but before I could finish saying a word, my friend texted him and asked if he was single, asked if he would woo me and warned him not to "let a good girl go". I wanted to faint. She told him I am unaware of what she said to him but as smart as I think he is,  he knows I'm involved.  The issue is he told her dat he likes me "but not like that".  I feel so shattered especially since I was sure this was it! How ridiculous of me. So I guess there is no hope or is there? I could have patiently pulled a Ruth and now I am just empty handed. I logged off social media for a few days to just think and re-strategize and forget him. I have been praying, reading books, focusing on work and reading your blog. Inthe, is there still hope with this guy or should I just go cold turkey and completely cut him off??!

amen to your reply!

Dear other, your answer is everything. He is basically playing games
Ladies guard your heart with all diligence. Ruth sef definitely didn't focus on anything but God and helping her mother in law. And God blessed her with a good man.

Don't eat a tub of ice cream for anyone, just be happy you won't be dating someone who sends mixed signals. It's better you know now right? Abeg don't get fat for anyone lol